Send us a Message

Succeeded! Your message has been sent successfully.
×

Send us a Message 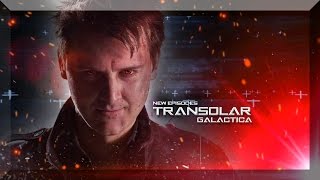 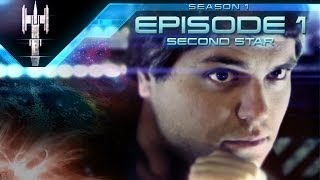 In deep space one man flies alone... with his crew. Witness adventure, feel excitement, taste destiny, blast off, and hang on... It's Transolar Galactica.
View More 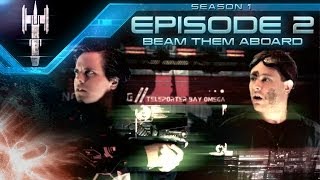 Season 1: Episode II - Beam Them Aboard

When an emergency falls upon the scout party lost on Canyon World: VI, only Petty Officer McCall has the power to save them...
View More 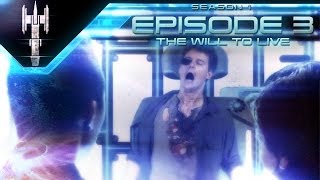 Season 1: Episode III - The Will to Live

When Samson, the Communications Officer of the S.S. Transolar, is injured, the crew has to decide what is to be done to "save" him...
View More 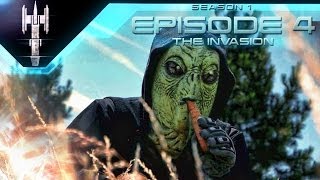 When mind slugs invade a human colony on planet Lazariz, only Trigger and his crew can save them.
View More 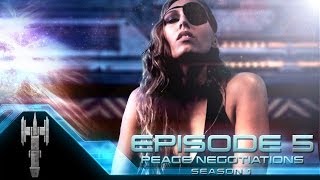 When the fate of Planet Locus hangs in the balance, only Trigger can negotiate peace with his nemesis, Locus Arrarus.
View More 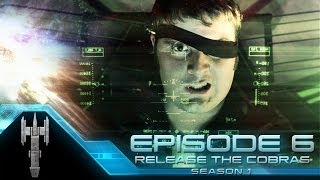 Yasaki's skills and patience are put to the test when he's forced to train the crew how to survive a dogfight in space.
View More 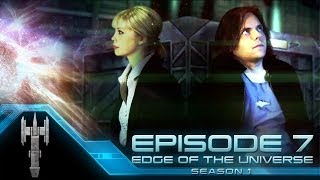 The Senator is taken captive by Arrarus and only Trigger can save her...
View More 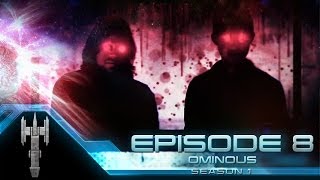 A mysterious passenger brings unspeakable horror aboard the S.S. Transolar and only Trigger and Yasaki can reluctantly save her. Meanwhile, Reggie faces a "ghost" from his past and Samson begins to unlock his true potential...
View More 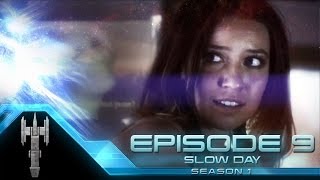 The crew's day off is interrupted when the AI on board goes rogue...
View More 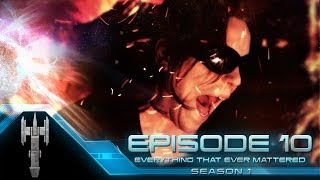 Season 1: Episode X - Everything That Ever Mattered

The thrilling conclusion of the first season of Transolar Galactica! History is revealed, lives are sacrificed, and the fate of everything changes when Trigger finally confronts Locus Arrarus.
View More 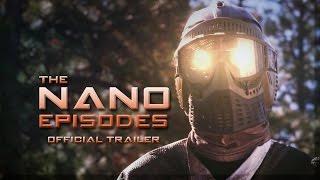 Discover some of those missing "scenarios" of the Transolar crew in the upcoming "Nano Episodes"! Also, see what happens when Transolar madness violently collides with some of our fans craziest thoughts -- the result is something entirely unique and undoubtedly Transolar.
View More 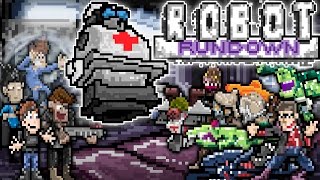 Buy it now at: http://bit.ly/robotrundownapp Slice your enemies! Slide through Space! Save your skin! She's no ordinary robot!
View More 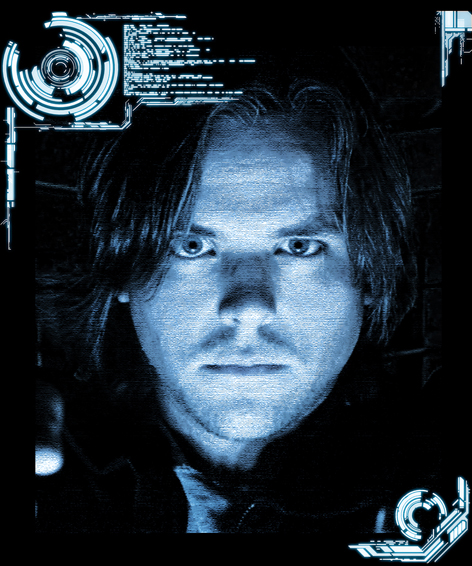 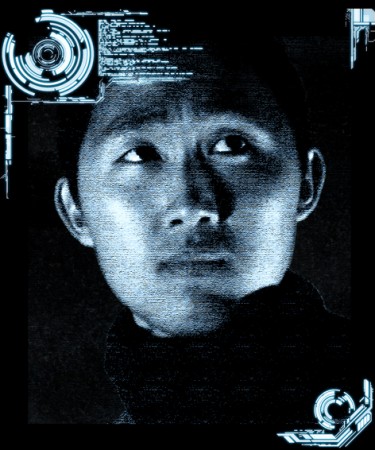 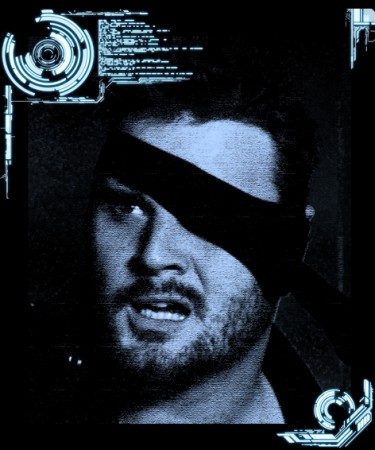 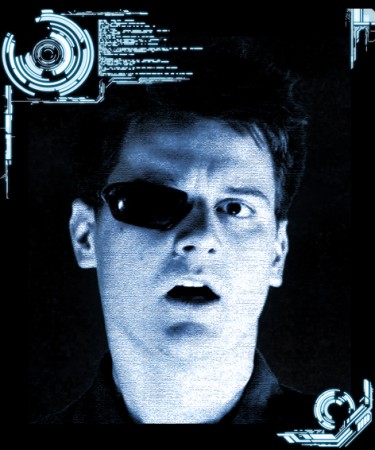 Transolar Galactica is an award winning, visual effects driven, sci-fi comedy web series that pokes fun at film tropes in Science Fiction cinema, ranging from Star Trek and Star Wars to Firefly and Battlestar Galactica. Transolar is a series that deconstructs the sci-fi genre while at the same time creating fascinating characters, constructing a fully developed and unique universe, and telling an engaging and humorous story that appeals to an audience beyond just the average sci-fi lover.

The story of Transolar centers on the comically inept Captain Remmington Trigger and his misfit crew as they stumble through the galaxy in search of adventure aboard the Star Ship Transolar. In each episode of the series the crew runs into various dangers of the Universe and handles it in the worst way possible, and hilarity ensues.

Beyond that, Transolar Galactica is a high-quality video production, written, created, designed, and produced completely in Spokane, Washington.

Are you a fan of the show? Consider supporting the show with a $5 donation and help us keep making content. By donating, you’ll be added to our Legion Mailing List where you’ll get early access to all our new video content before it goes public. Thanks for supporting Transolar. Boost the Signal! 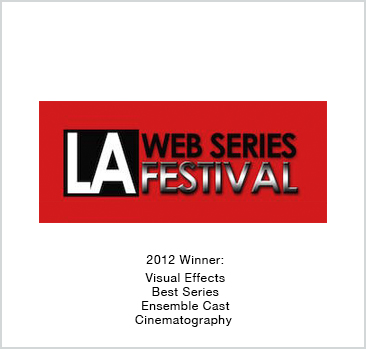 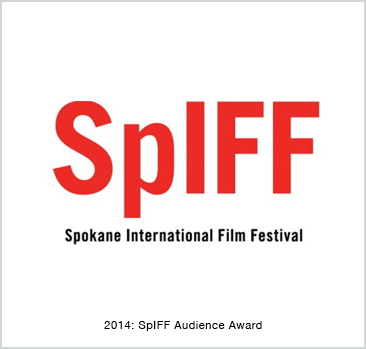 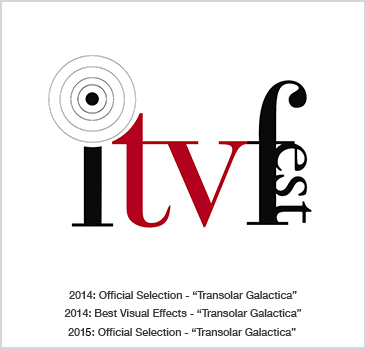